DIPLOMACY
Objavljeno: 05.06.2021 / 08:45 Autor: David Dodwell, South China Morning Post ANALYSIS - One of the first laws of politics must be that a lie that is well-told, and told often enough, can muffle any truth and contradict a thousand facts. 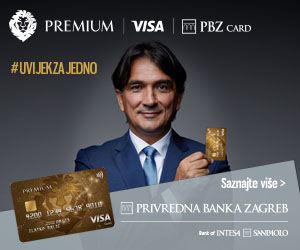