TOURISM
Objavljeno: 31.03.2021 / 12:59 Autor: SEEbiz ZAGREB - After Greece made a decision on vaccinated travelers, all travelers who have been vaccinated with two doses, regardless of whether it has been approved by the European Medicines Agency (EMA), will be able to cross the Croatian border tomorrow, Jutarnji List unofficially finds out. 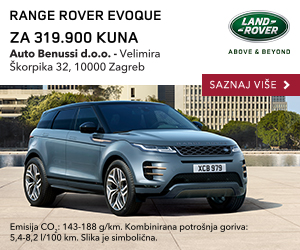 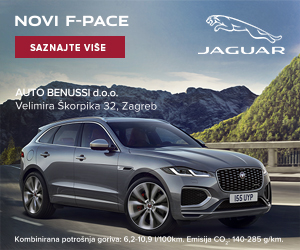 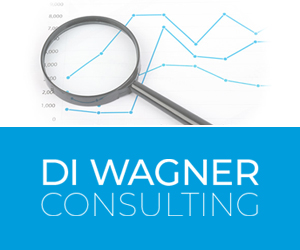